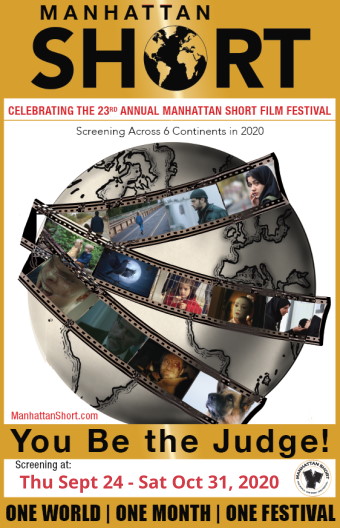 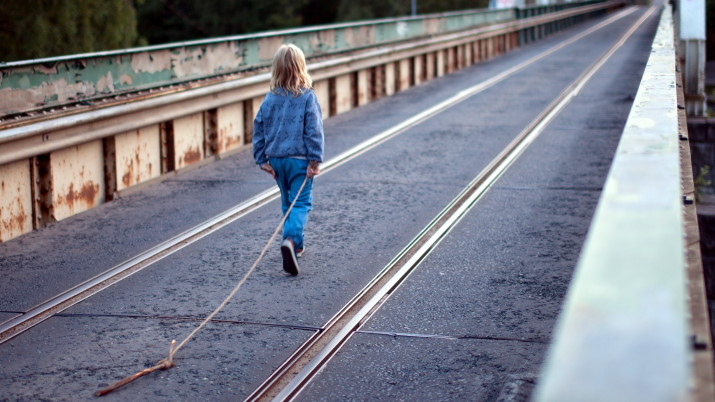 Synopsis: Aava has but one wish: to get a dog. Meanwhile, her parent's marriage is falling apart.

Where did the idea for The Stick come from?

The whole idea is actually based on a true story. Melli's friend's husband promised a dog to his little girl if she could take care of the stick for a week. We all thought that this sounded so crazy that we definitely have to make a movie out of this. It was like a perfect starting point for a short film. 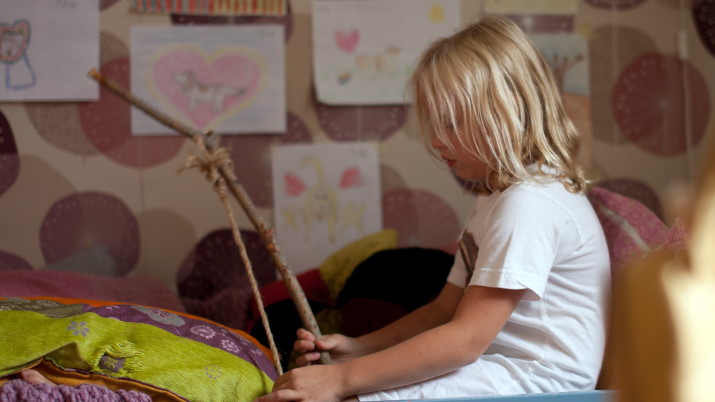 The little girl is a natural. How did you come across her and how was she in taking direction?

I've worked with Elina couple times before and I was so blown away when I saw her acting for the first time. She isn't only a supernatural talent but she also is very sharp on taking direction. Whatever I said to her, she delivered and kept it natural. So we ended up doing multiple takes of each scene where I would just keep on adding stuff that she would need to do. She always remembered everything and was so natural. 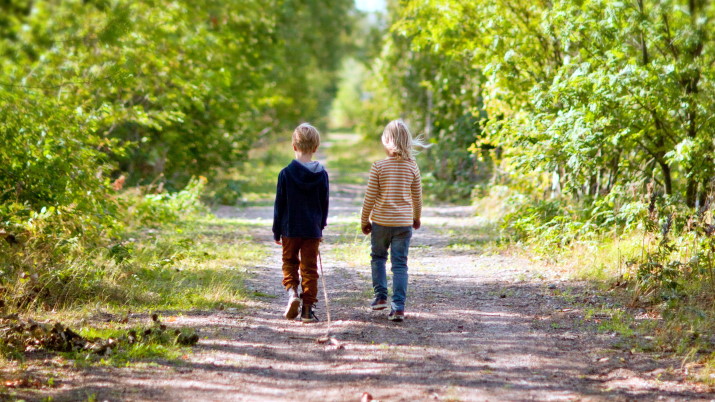 What was your approach to the actual filming and shot selection?

I tend to work with the same crew all the time because then the actual filming just gets so much easier and less challenging. You are able to focus on the things that actually matter. We don't usually storyboard anything. We just make sure that everybody really knows what kind of film we are making. And working with the same DP really helps. While I'm rehearsing with the actors, we are already discussing blocking and how our shots will look. So it's like an organic moving process where we let the film live and breathe while we are filming.

You approached a serious subject and mixed it with humor. Any tips on how to pull that off effectively?

I just always give this permission to myself that a film doesn't have to be funny and it doesn't have to be laughing out loud kind of funny. But you don't want to be too serious either. So when the comedy parts are not too obvious and there are no clear jokes that you have to land, then this kind of drama comedy--or could you say dramedies--can actually work out the best. Life itself is usually pretty funny so you just have to be open-minded to find it. 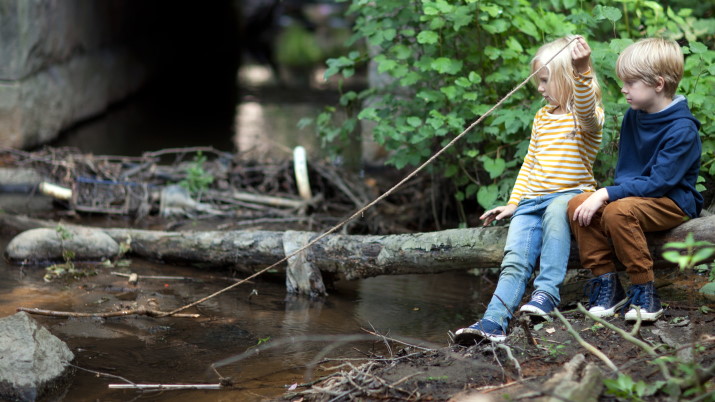 What does this film say about parenting in a modern society?

As a parent, I think it's very challenging to put limits on a child if you don't start doing that at the very beginning. A child needs to have very clear limits. But as a parent it's so easy to give up when the child is cranking up. It can be very challenging to be a grown-up in those kind of situations. Sometimes, I feel that we as parents are maybe even too liberal and tolerant when we should be strict. One hot topic nowadays is mobile phones and how much a child should be able to use them. We grown-ups are all using our phones all the time and it's very hard to deny this same privilege to children when they are just following our example. I think that's the biggest challenge in a modern parenting: How to be a good role model for our children.