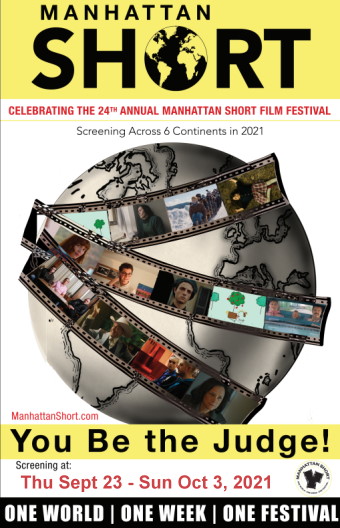 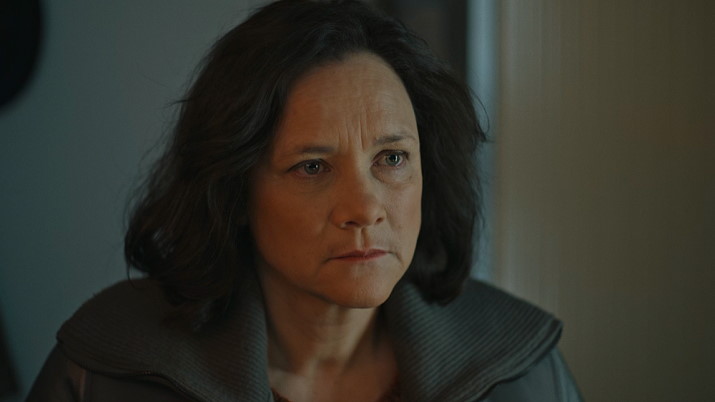 Synopsis: Felix’s mother has been called in and an exasperated director is threatening to ban him from the premises. But Felix still has a few moves.

Where did the idea for Out Of Time come from?

The idea comes from a desire to answer a question I was asking myself. When communication is no longer possible, is there a way to save a bond, a connection with those we love? I have always believed since I was a child that anything is possible so I followed that track. 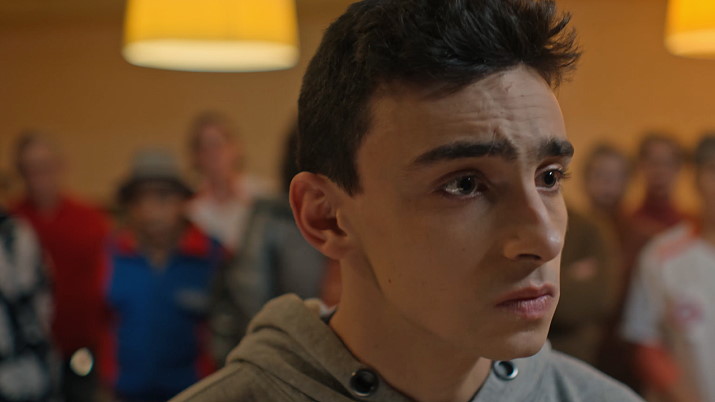 The cast is tremendous, everyone hits their mark. How did you find the cast?

I had to find a quartet to carry the movie’s plot. I like to write for actors I know or with whom I dream of working. It is an important for my writing process once I have a story in mind. Probably this originates with my being an actress. Then with a script completed, I allow life to intervene and do its job. Mr. Leclerc was written for Laurence Cote and the institution manager for Gérard Dessales. I shoot with actors who give me a big « yes ». For Felix and Simone, we had to run casting sessions. Marie Bray and Nadir Benala were immediately validated. It is a first experience in a movie for Nadir and probably not the last! At the first rehearsal, we all felt strong emotions from the acting of this peculiar pair of characters. There was an alchemy. It seems like it had been written for them. I had found my quartet.

You’re a trained actress working on many films. What has working in front of the camera taught you about working behind a camera?

Patience! When I am an actress, my day on the job alternates between activity and waiting. I need to maintain my energy and my concentration, ready for action at all time. I had to learn patience which is far from my usual skills. The acting trade helped me learn it. When I direct a movie, I have to stay aware of the needs of both crew and production. I watch over them. I take care of them. Impatience has no place on my set. I find easy and wonderful to communicate with my comedians. I guess I sympathize.

You’ve directed two films. What advice do you have for someone who is about to make their first short film?

Call upon the soul of your inner child and your adult thinking process at the same time. Make a movie YOU would love to watch. Listen to your producer’s advice. Just like an agent for an actor, the producer will sail through all tempests with you. They are your indispensable ally is this amazing adventure called movie direction. 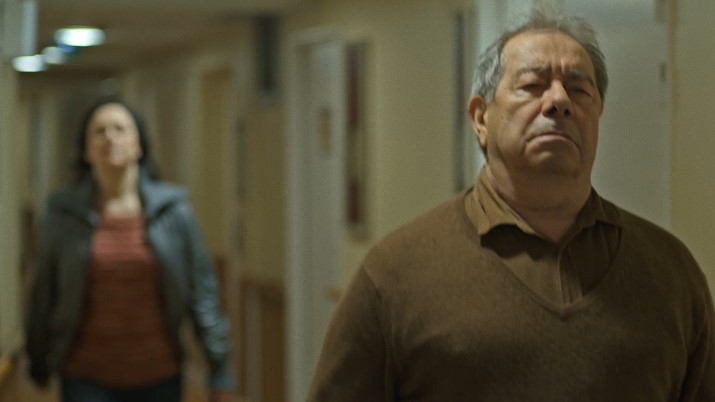 What message do you hope people take away from the film?

Never give up. Never give in. Use love as a resource to think out of the box and keep safe the bond of communication with those you love. When times passes, our children keep surprising us, keep loving us and overwhelming our emotions by all the means they have at their disposal.