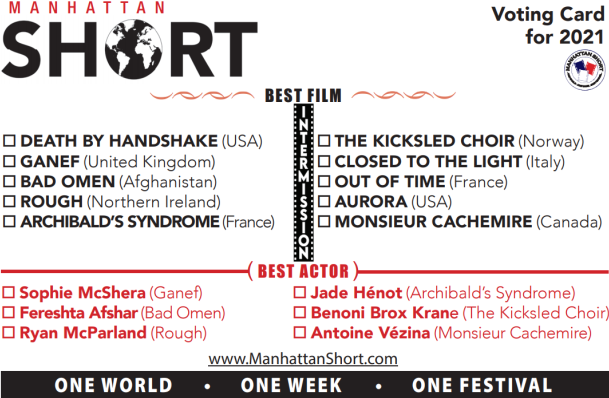 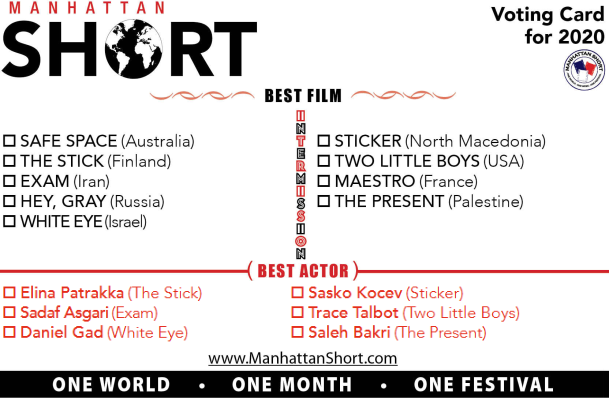 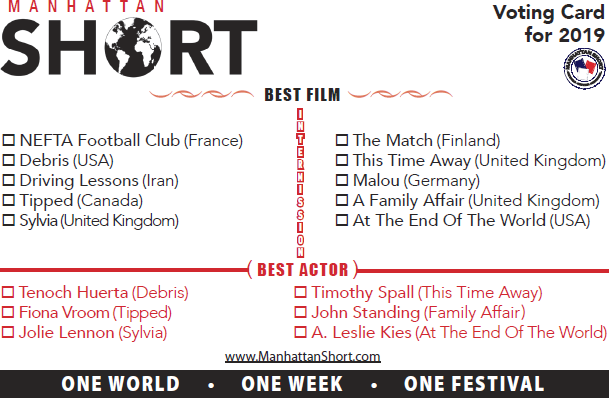 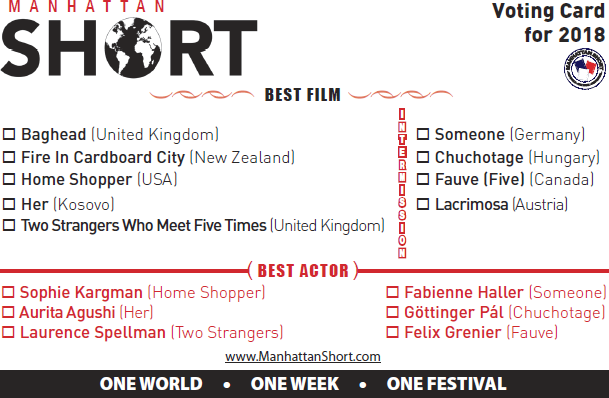 Upon entry at all participating venues, festival attendees are handed a Voting Card and an Official Program and asked to vote for the ONE Film and Actor they feel should win. Votes are tallied by each host venue then emailed to our NYC headquarters. 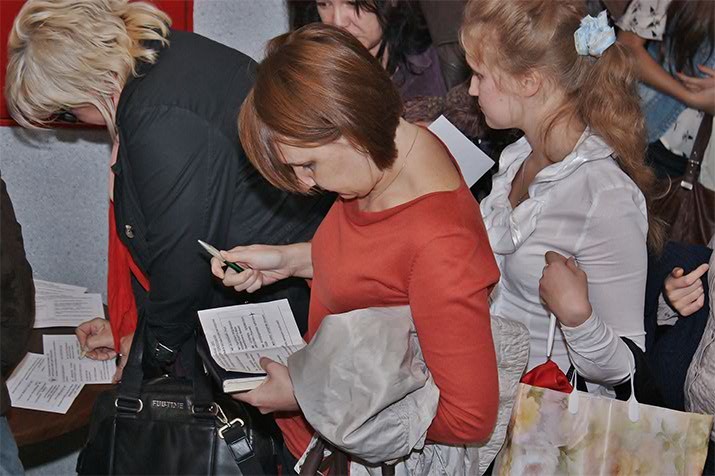 DOES EVERY VOTE COUNT?

Absolutely, in 2011 there were 73,000 recorded votes with only 127 votes separating first and second places. In 2018, less than 120 votes separated five films from Silver and Bronze Medals...we were calling cinemas at Midnight on the last day of the Festival to make sure they counted and got their votes in. So yes, every vote counts.

"I was sitting at home on the last Sunday of the Festival when Nick called me about 9pm and told me how close the voting was and make sure to get the votes in. Well, I just couldn't relax, so I drove into my cinema to make sure we got the count right...I'll never hold it on the last night again."

Rochelle Walters,
Owner of Movies of Delray and Movies of Lake Worth Florida 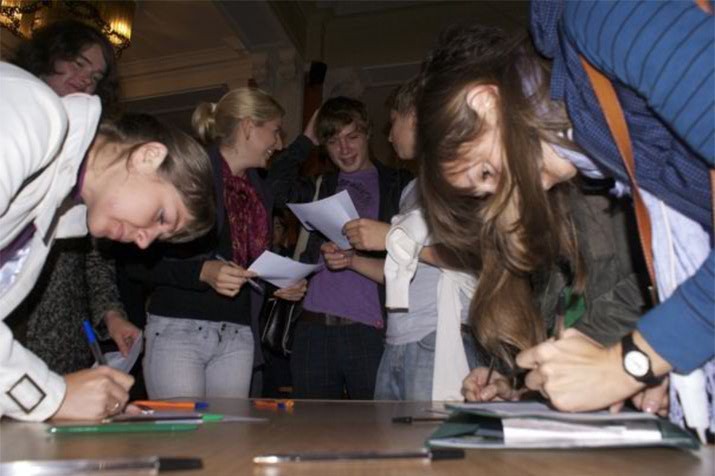 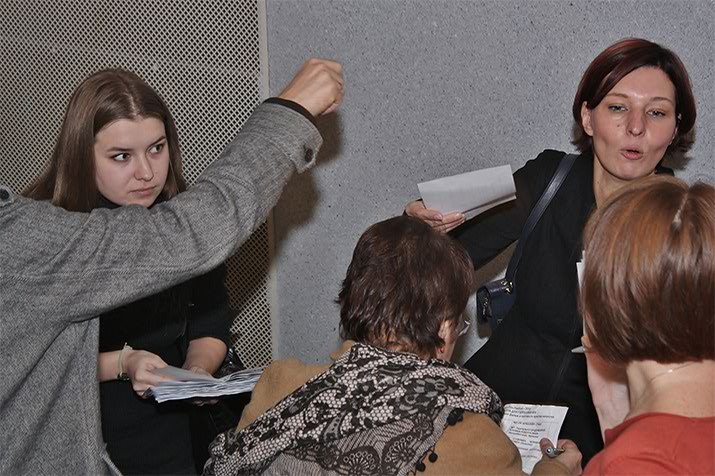 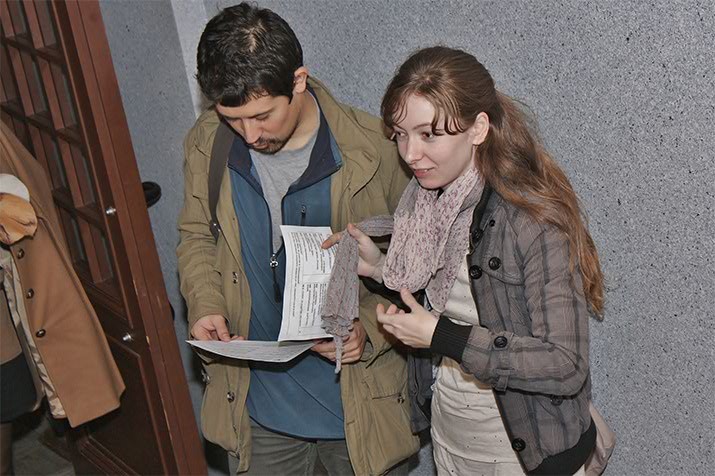 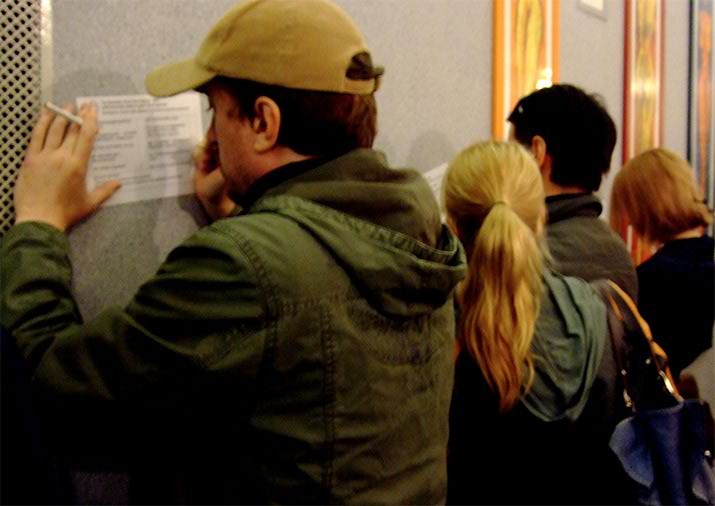