The First MANHATTAN SHORT took place on Mulberry Street NYC on Friday September 27, 1998. You can read interviews with our Past Finalists from 2007 onwards by clicking on the links below, these links will take you to our old website. 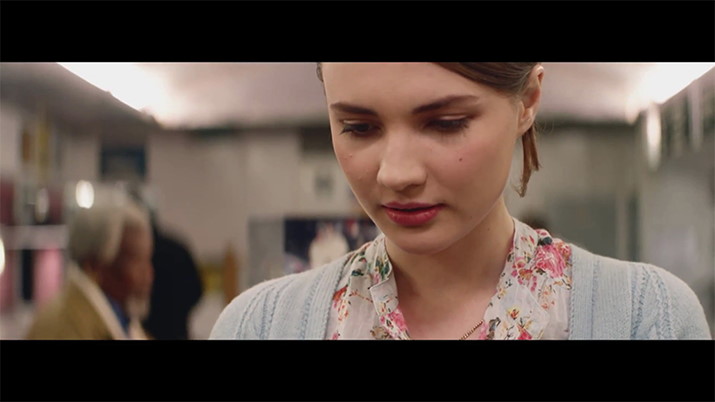 Where did the idea come from? Why Kismet?

The idea evolved from a wish to tell a story without words, to show that real communication is about so much more than just talking. What's great about "kismet" is it means fate or destiny not just in English but in Turkish, Urdu, Hindi and Arabic. Mark Nunnely Writer and Director of Kismet Diner 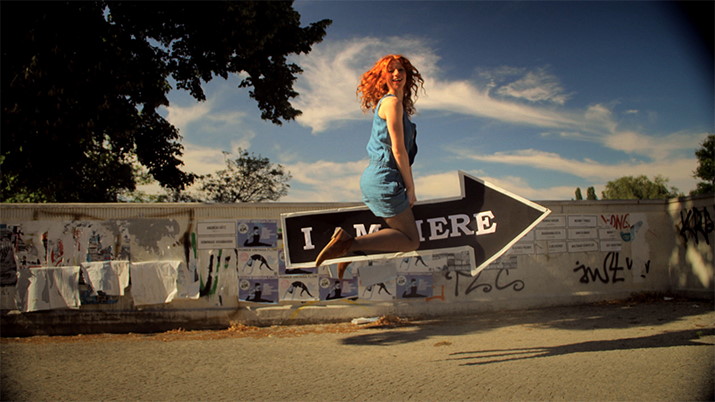 How do you come up with an idea for a film like Rhino Full Throttle?

I love to walk through the streets of Berlin and observe things, see things. And I have the feeling. that a lot of people are so used to their surroundings they can't really see it anymore. So that was one of the initial ideas for the film. Erik Schmitt Writer and Director of Rhino Full Throttle 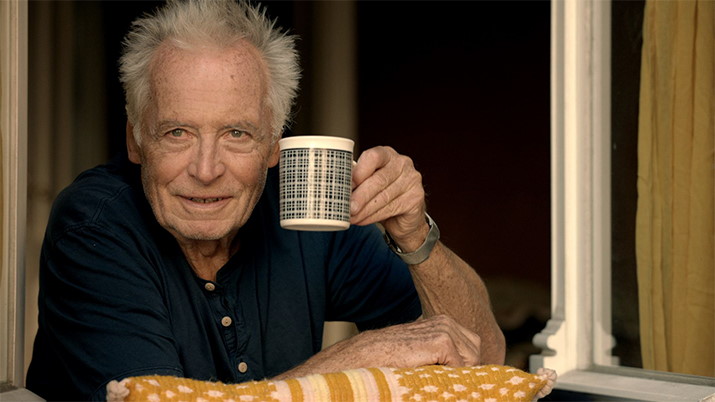 What prompted you to make this film?

I've lived in several cities in my life: New York, London, Berlin and Los Angeles. I'm always struck by the lack of community in large places. A person goes through the day encountering many other people but often fails to make any real connection. Our addiction to cellphones has only made this worse. Benjamin Wolff Director of Bis Gleich